We harvested a few raspberries and strawberries, cucumbers, potatoes, tomatoes, our first watermelons, beans, sunflowers, cilantro seed, and some late-planted carrots and beets this week. 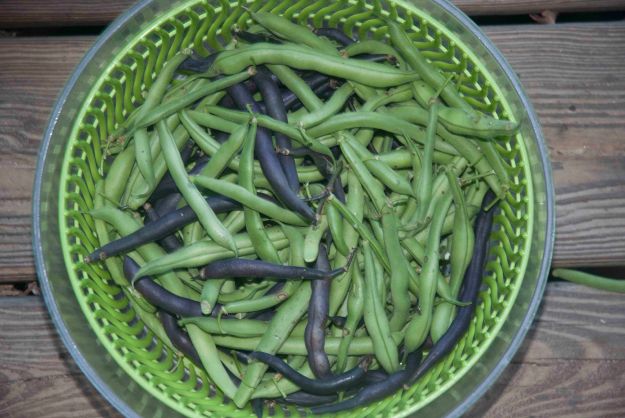 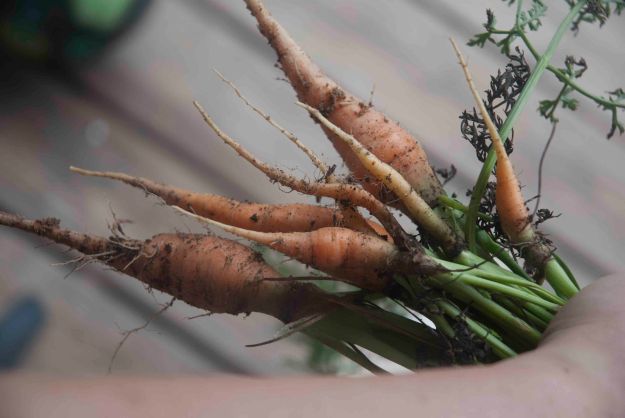 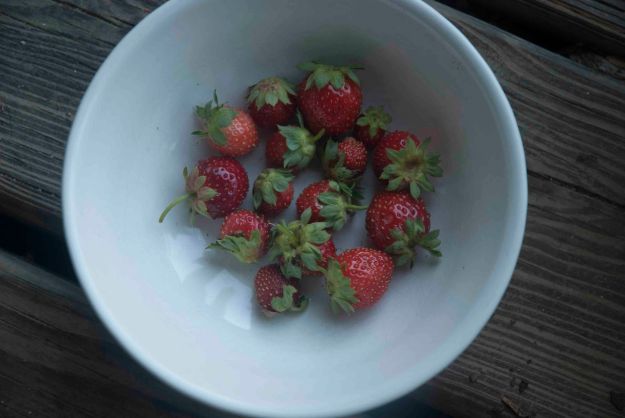 (the 4yo’s job every day is to collect tomatoes)

I freeze about 4-5 gallons of tomatoes each week. Not to mention all of the tomatoes I give away! I think we’re going to be good with soup, pizza sauce, and marinara sauce this winter!

If you have been keeping up, we have harvested 2 watermelon and 3 cantaloupe this year. The groundhogs ate about 20 and the raccoons have eaten the last 10 or 15. We have now bought electric wire and are playing with it, getting it just right before we test it out. I want the charge to be HIGH! I am fighting back!

We have been cleaning up a lot these past few weeks as well as planting for the fall/winter garden.

Unfortunately, our cat hasn’t figured out the electric fencing either and she has gotten shocked 😦 Not what I wanted but…what can I say? I want FRUIT next year!!!

This next week, we will spread some more compost, plant some more fall/winter seeds, and finish up the fencing.

What are you harvesting? What gardening chores are you doing this time of year? I am linking up with Daphne’s Dandelions today to see what others are harvesting around the world 🙂